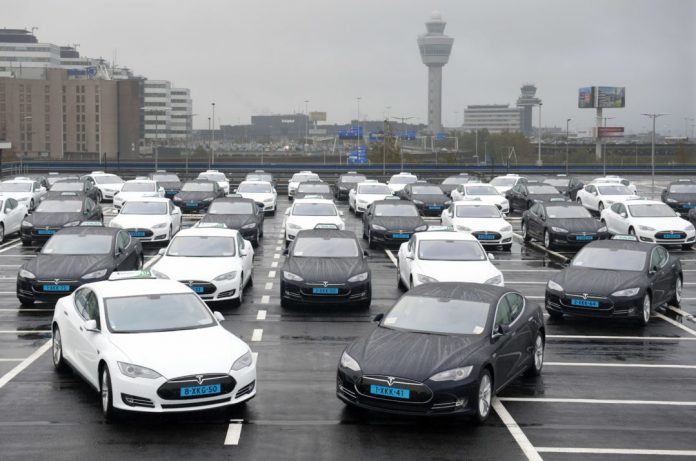 While it’s technically possible to drive in Amsterdam, most travel experts and even the locals would tell you to avoid doing so. For its numerous charms and delightful populace, this is not a city that is best traversed with a personal vehicle. So, what is a traveller supposed to do to get around? That’s what we’ll be talking about today.

Now, it’s worth pointing out that when you do go to Amsterdam, you’re likely going to see some cars on the road too. However, you’ll also notice that they aren’t as prevalent or as huge in number as what many other cities often come with. 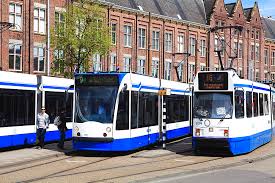 Amsterdam is a city of buses and you’ll see it right away when you go there. The place is teeming with buses of all kinds, from the normal transport buses that take commuters all over the city to special buses for visitors and tourists. There are also some special types of buses for the prudent traveller that allow them to see all of the city’s most memorable areas in one sitting. You can learn about services like the Hop On Hop Off Bus when you go here. 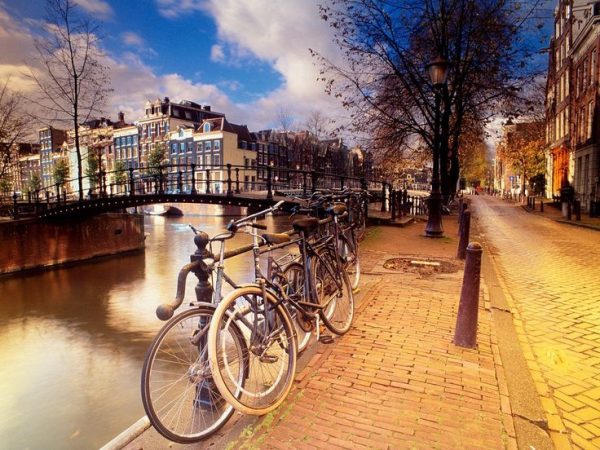 When you’re in scenic Amsterdam, one of the best ways to get around on a vehicle that provides you with a modicum of mobility without the stress of having to manoeuvring through tight roads is via bicycle. Sure, it might take some effort, especially if you’re someone who hasn’t really had to do much physical exertion when traveling, but you’ll get to see so much more of the city than on any other vehicle. 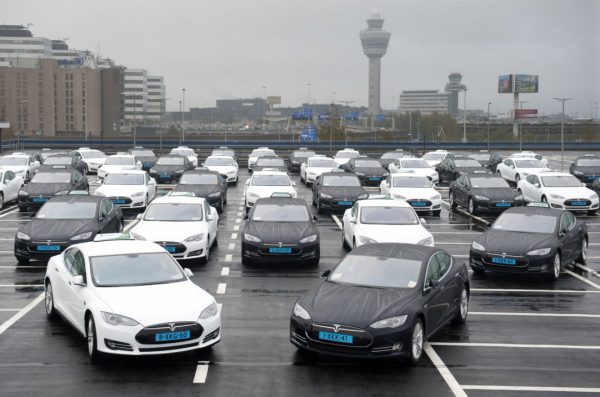 One of the biggest reasons why you definitely want to avoid driving a car in Amsterdam is the fact that it’s just so stressful. This goes doubly true for those who are just visiting the city of the first-time and may not know their way around. Taxi drivers, on the other hand, would likely already know where they are going and how to take you to your destination using the fastest route. Like in pretty much any city where the traffic jams can be enough to drive commuters insane, riding a taxi in Amsterdam is just much easier on the nerves. You can just focus on looking at the gorgeous vistas afforded to you by the city and take your time organizing your trip as you see fit. 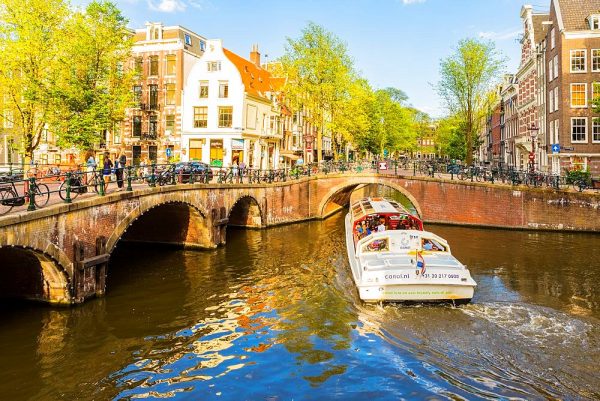 Finally, Amsterdam has a lot of gorgeous canals, which are actually a major selling point for the city. That’s why there are a lot of water transport options for those who might not want to bother with the city’s streets. They’re certainly a great way to cut travel time down if you intend to cross to the other side of the city, shaving several minutes from your commute. What’s more, Amsterdam looks absolutely gorgeous when viewed from the water, with many of its nooks and crannies only visible when you travel by boat. So if you have the time, try to use the many water transport services that are available for use.