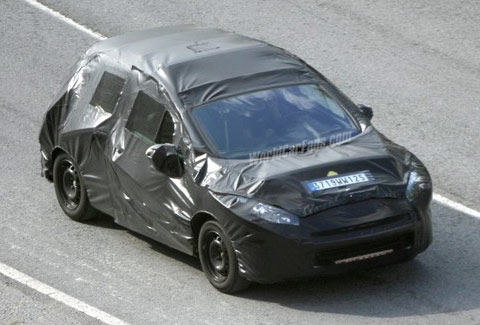 Worldcarfans caught Peugeot testing its all-new replacement for the 307, dubbed 308. Peugeot 308 will arrive in 2008, but Peugeot has decided to show the new model at the 2007 Frankfurt Motor show. The 308 hatchback version that will be the first one to hit the market as four- and two-door.

Power will come from a 2.2 four-cylinder turbo diesel engine delivering 170 HP as well as from the new 1.6 litre fuel injected engine model between 75 and 170 horsepower. 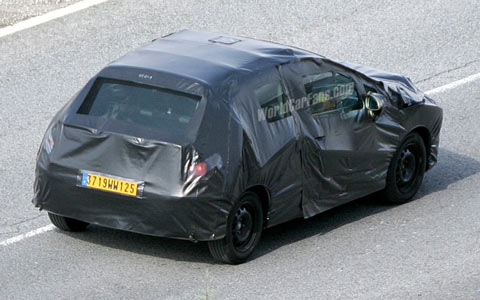