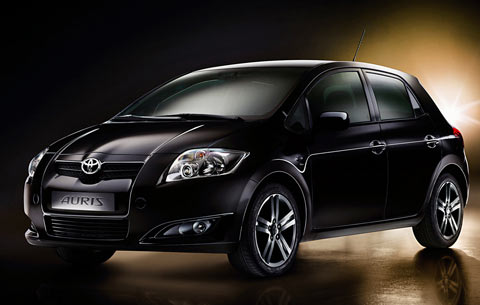 Toyotaunveiled its new Auris hatchback. The new Auris is essentially a hatch version of the new Corolla for European and Japan customers, which has not yet been unveiled. 2007 Auris will be shown at the Bologna motor show in December. European sales will start in February. Auris is also being sold in Japan.