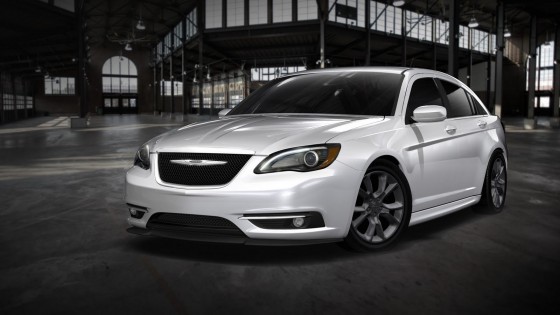 The new Mopar supercar, based on the Chrysler 200, and called the Super S will be unveiled at the upcoming Detroit Auto Show next week. There are two available kits that improve the Chrysler 200 sedan’s looks and handling respectively and which can be ordered together.

Stage Two adds a coil-over suspension that also lowers the ride height, along with a cold-air intake and cat-back exhaust system. The Super S packages will be available for order this spring.