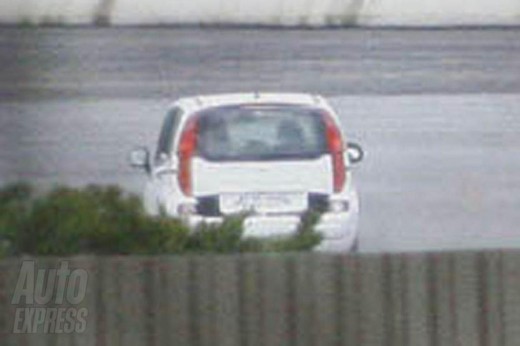 The new Citroen supermini-MPV was spied in France!

The new Citroen’s MPV, called Monospace, will be based on the same platform as the all-new C3 hatchback. The Monospace takes its styling cues from the C4 Picasso. The front end will feature large headlights, chunky bumpers and the trademark double-chevron grille, while at the rear the screen opens independently of the tailgate. A central instrument binnacle will dominate the dashboard, and expect interiors to feel bright and airy, thanks to the panoramic windscreen and clever use of numerous cabin lights.

Engines are shared with Peugeot’s 207, and the range comprises 1.6-liter normally aspirated and turbocharged petrol units, plus punchy HDi diesels. These are mated to manual, automatic or clutch less SensoDrive transmissions.

The C3 supermini-MPV will debut next year, and take on the Renault Modus, Opel Meriva and Nissan Note when it goes on sale in 2010.