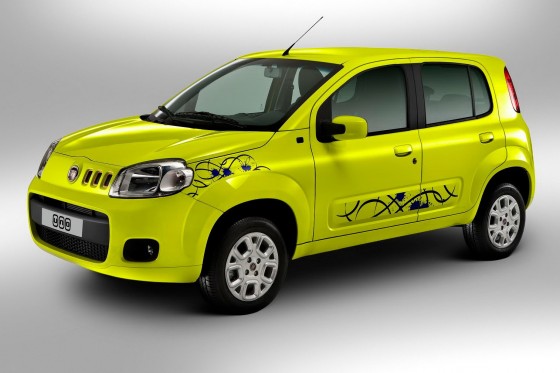 Fiat has officially unveiled the new gen of its Uno supermini. The Fiat released photos and initial specs of the Uno that will first go on sale in Brazil this month. Fiat plans to sell and produce the new Uno in Europe and Russia, but this has yet to be confirmed.

Fiat Uno’s exterior styling bears a passing resemblance to the smaller Panda, albeit in a larger package and with its own unique detailing. The interior design is more simple and less stylish than in other Fiat products.

The new Fiat Uno will be come in range of flavors including a pseudo-SUV version called “Way” that features a higher road clearance and rugged looks.