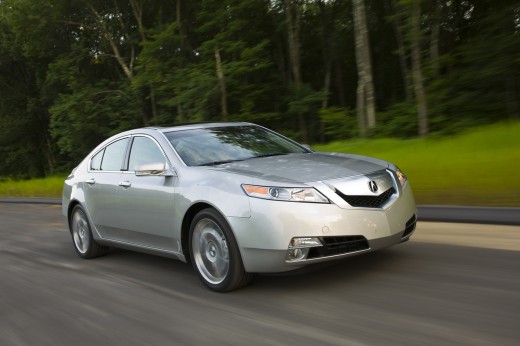 3 months ago the new Acura TL was caught in camo on road testing. Today we have a first official photos of the all-new 2009 TL Sedan.

The new Acura TL is larger than the outgoing model as it rides on a 1.4-inch longer wheelbase and is longer and wider thus promising to offer improved interior space. The 2009 Acura TL will be offered with a choice of two powertrains. 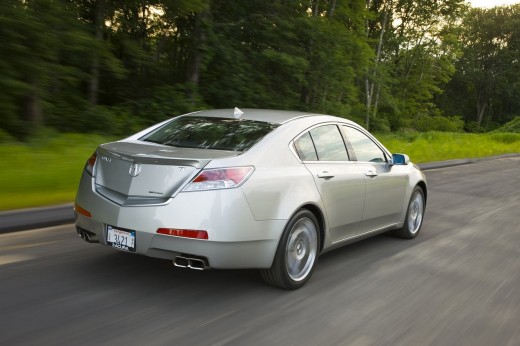 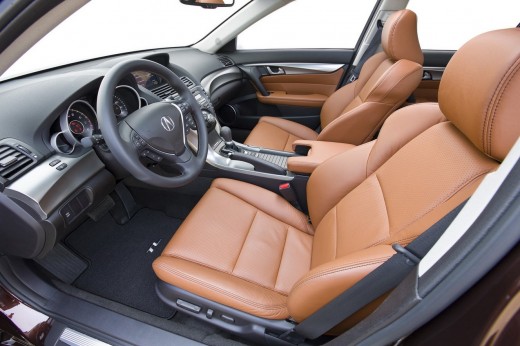