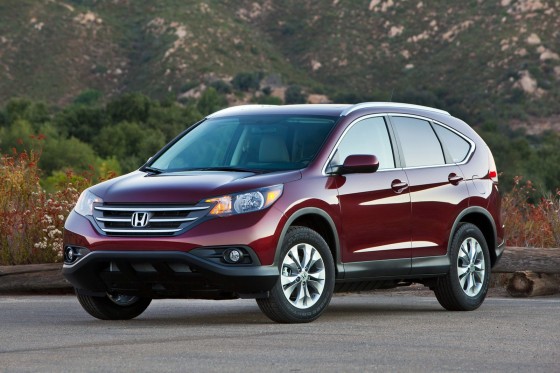 Bad news for Acura fans. The Japanese carmaker recall more than 170,000 vehicles in the United States and over 20,000 in Canada. An issue with the front door latches of the new 2012 Honda CR-V crossover and 2013 Acura ILX sedan is forcing Honda to voluntarily. Honda said that simultaneous operation of the driver’s or passenger’s inner door handle and either the manual or power door lock may lead to a problem that causes the door to not latch properly and possibly open unexpectedly.

The automaker noted that there have been no accidents or injuries related to this issue so far. Honda said it will replace both front door latches and, in some CR-V vehicles, the interior front door handles as well. The recall is expected to start in August 2012.