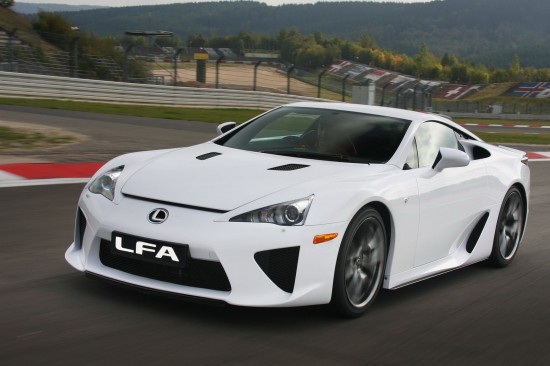 The production version of the Lexus’ LF-A concept, which has been renamed to LFA, made its world debut at the Tokyo Motor Show today. Its a Lexus’ first-ever supercar which will go on sale at the end of 2010. The new Japanese supercar is powered by a front-mounted, purpose built 4.8-liter V10 engine that cranks out 553HP (560PS) at 8,700 rpm and 480Nm or 354 lb-ft of torque at 6,800 rpm.

The chassis and body of the Lexus LFA are made largely of carbon-fiber composite. The 4,505mm long bolid weighs 1,480kg with a front-to-rear weight distribution of 48:52.

Lexus has already began accepting orders for the LFA with deliveries expected at the end of 2010. Production of the base model will be limited to 500 units with pricing set at $375,000.

In the beginning of 2012, Lexus will also launch two special versions of the LFA. 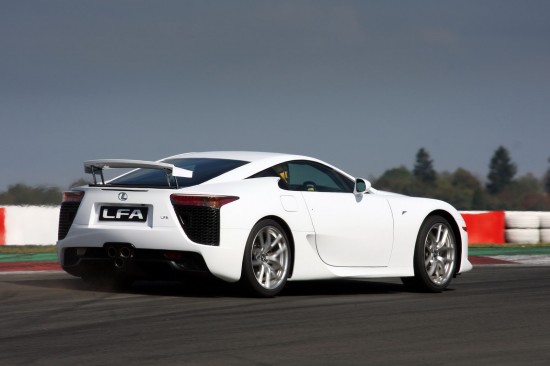 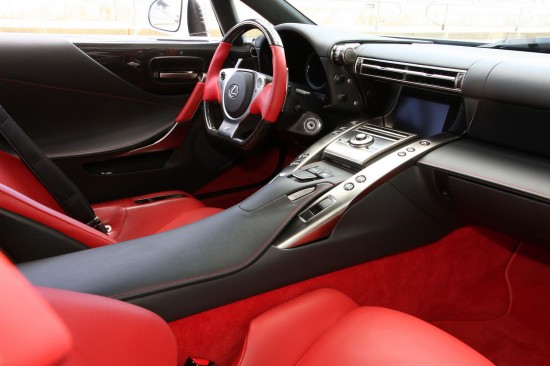 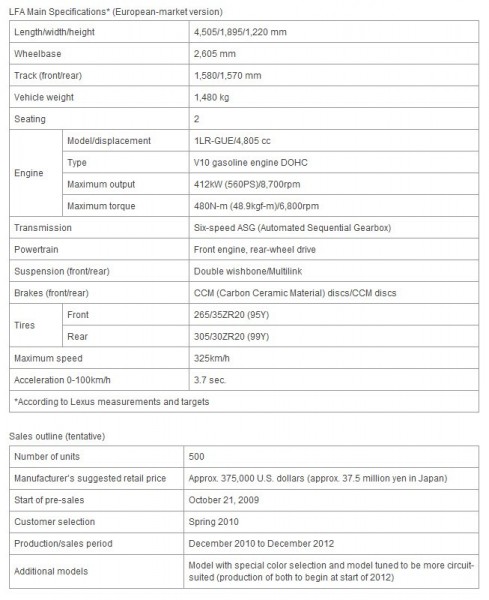