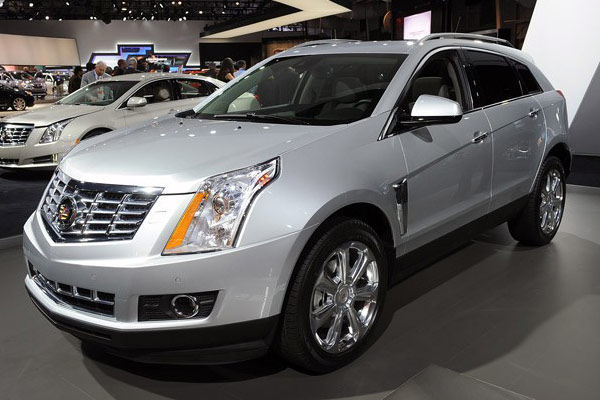 The NHTSA has issued recalls for the newest 2013 Buick LaCrosse and 2013 Cadillac SRX models due to a problem with the software for the transmission controller. The transmission could accidentally be shifted to Sport mode, which would reduce the amount of engine braking drivers experience. National Highway Traffic Safety Administration says this could increase the risk of a crash. So, about 27,000 vehicles will be recalled for fixing this problem and updating software.

Also a small number (48) of compressed natural gas versions of the 2011 Chevrolet Express are also being recalled for a potential risk of fire or explosion.

CONSEQUENCE:
If engine braking is unexpectedly removed, it may increase the risk of a vehicle crash.