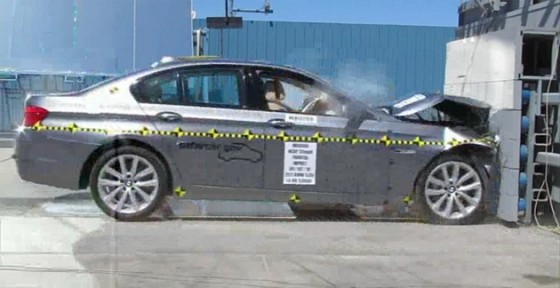 The National Highway Traffic Safety Administration has released a list of 74 vehicles for the 2012 model year that it plans on crash testing. The vehicles include 42 passengers cars, 22 SUVs, eight trucks and two vans. NHTSA claims the list represents about 81 percent of the 2012 model year vehicles that will be on sold in the U.S., and further claims it will be performing rollover tests on 92 percent of the 2012 fleet.

The list of vehicles selected for crash and rollover testing in model year 2012 is below: 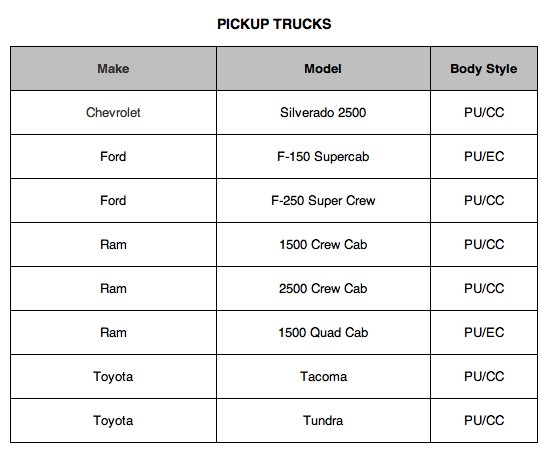