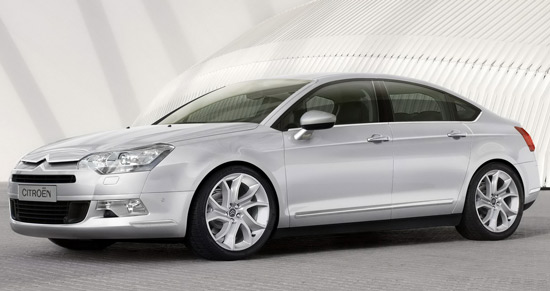 Look at the official images of the all-new 2008 Citroen C5. The new Citroen C5 is based on the Peugeot 407 chassis and like the current C5, it too will be equipped with Citroen???s fabulous hydropneumatic suspension. The new C5 will be offered initially in sedan and station wagon variants and wont be available as a Cabrio. Instead, European buyers will be able to choose between sedan and station-wagon variants which can be equipped with wide variety of petrol and diesel engines. Sales are expected to start in Europe in March 2008. 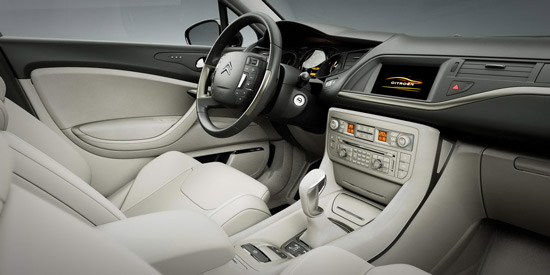 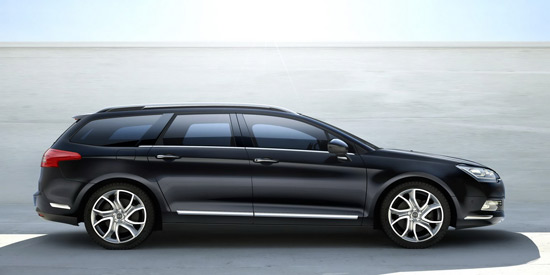 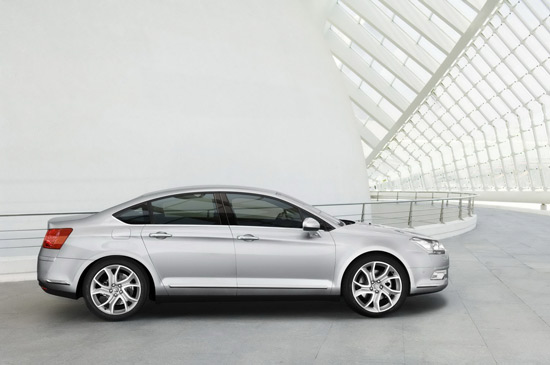