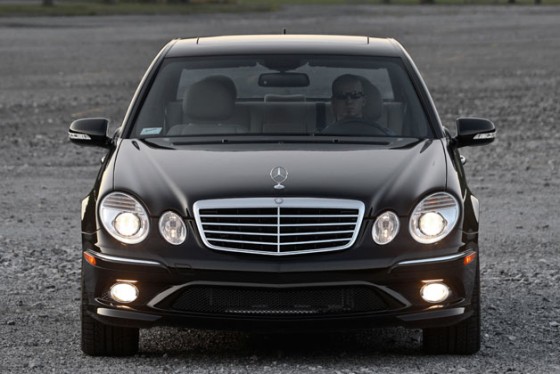 Mercedes-Benz recalling 2007-09 E350 Wagon for rear suspension issue. The safety recall involves vehicles from July 1, 2006, and April 30, 2009, its load-leveling suspension may be faulty.

According to the NHTSA recall report, a connecting rod in the rear suspension could fail, which may cause “reduced vehicle control,” leading to a crash. The National Highway Traffic Safety Administration did not specify whether any actual cases involving loss of control have been reported.

Mercedes dealers will be inspecting and replacing the potentially defective part beginning in August, and the company can be reached at 201-573-0350.