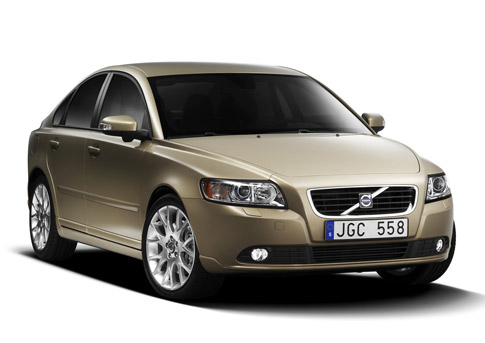 Now optional on the new S40 are Active Bi-Xenon headlamps that swivel the light beam in the direction of the road when the driver turns the steering wheel. Meanwhile, Emergency Brake Lights flash rapidly when the driver stamps hard on the brake pedal.

Volvo’s design team concentrated its efforts on two areas: the S40’s door sides and the centre stack. The entire lower part of the front door inside panels has been redesigned. The audio system loudspeakers were reshaped to free up space for a new, larger storage compartment with space for an A4 format book, an upright soft drink can or a water bottle lying down.

XC90 will be manufactured in a Chinese factory