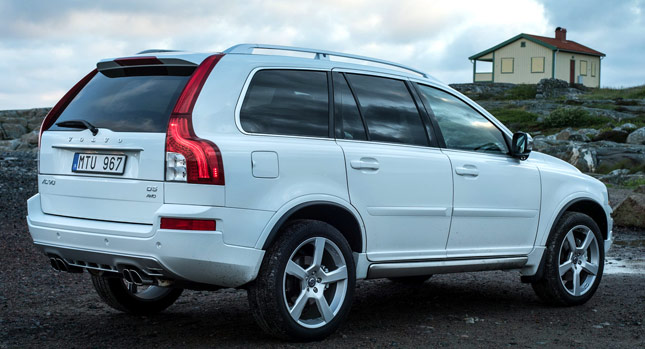 Today we have interesting news for Volvo fans. The XC90 crossover will not die, when will be replaced by new facelifted model. However, the XC90 will continue to be assembled in China. CarNewsChina reports that “the XC90 will be manufactured in a new Geely-funded factory in Daqing in Heilongjiang Province” as of December, a 2.5-liter petrol motor is suggested as the sole engine option.

Reuters reports that Volvo had not been allowed (by law) to consider building a factory and then cars in China, but that had recently changed, and the automaker was looking to get its three planned production facilities online and fully operational: two for full vehicle assembly and an engine plant in Zhangjiakou.

The aforementioned Daqing facility is confirmed as the prime candidate to continue building the current XC90, in the same source article; the all-new model would be imported into China from Sweden.