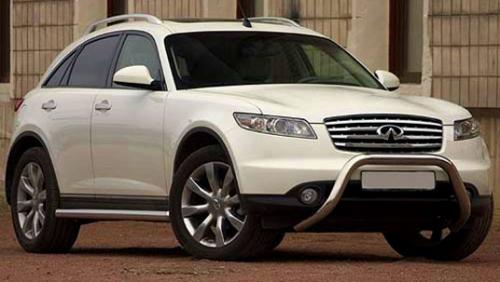 The Infiniti FX series SUV will be all-new for 2009 and will make its debut at the Geneva Autoshow ’08. Mark Igo, vice president of Infiniti announced it at today’s G37 press launch.