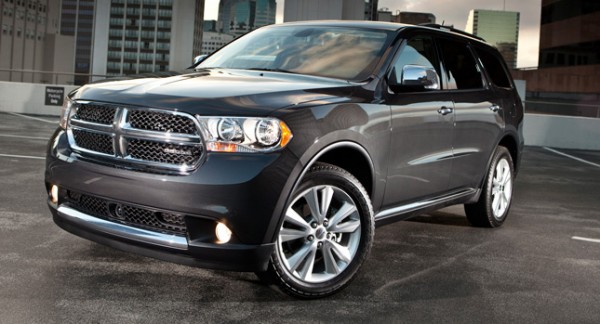 Great unexpected news from true American car maker: Dodge will update the brutal Durango SUV and will show it at the Detroit Auto Show this year. Citing inside site said that the 2014 Dodge Durango model will enter production soon, in May, with first deliveries to showrooms expected in June. Its really possible that the facelifted Durango making its world premiere at the New York Auto Show at the end of March.

The 2014 Dodge Durango will benefit from the same upgrades as its sister model from Jeep, including redesigned front and rear ends (possibly with Dodge’s style LED tail lamps), a refreshed interior with new controls and a digital instrument panel, along with the use of Chrysler’s new 8-speed automatic transmission across the range.