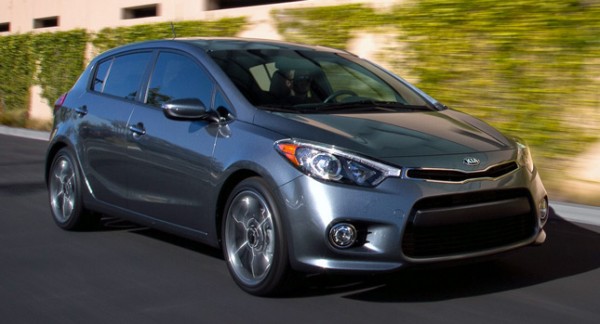 Kia today unveiled the first official photos of the new generation of Forte small hatchback. The new Kia’s hatch will made its world premiere at the Chicago Auto Show. The new Kia’s five-door hatchback is a more stylish proposal than the replaced model with the exterior design highlighted by sculpted flanks, curves and a more prominent front end.

The Forte’s interior is also new and features all the latest gadgetry such as a large touch screen for the available infotainment system, as well as higher quality materials, with the display model shown in these pictures boasting a full leather interior that even covers the dashboard cowl.

Expected that new 2014 Kia Forte will be offered in the United States with the same four-cylinder engine range as the sedan, including a 148hp 1.8-liter unit and possibly, the stronger 173hp 2.0-liter powerplant. 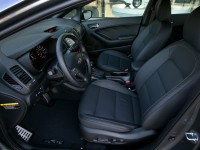