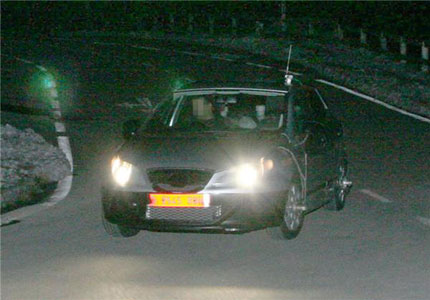 Look at the spy shots of new Seat??™s Ibiza hatch. The Seat??™s test mule was caught on night roads. The 2009 Seat Ibiza will be introduced at the Geneva Motor Show next March. As for the engine range, VW is preparing a new generation of 1.2-litre turbocharged engines which will substitute the current 1.4-litre normally aspirated petrol units in late 2008 or early 2009. At a later date Seat will enhance the range with the sporty versions, ???FR??? (1.4-litre turbo, 150Hp), and the ???Cupra???(1,8-liter turbo, 170+Hp). 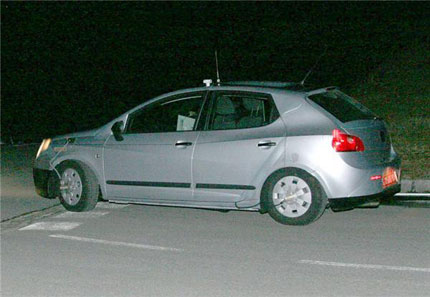