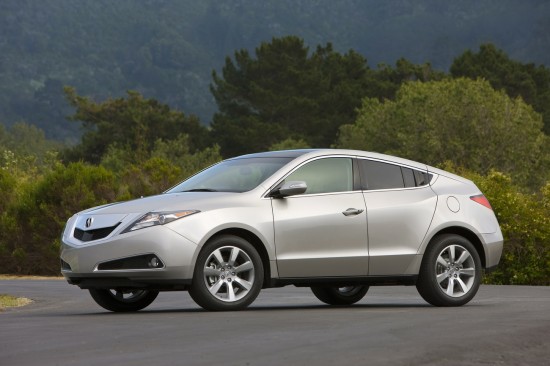 Look at the first official images of the all-new Acura’s four-door sports coupe. The 2010 Acura ZDX has been officially revealed as a pre-production concept at the New York Auto Show this April.

As we see, the production ZDX is identical to the NY Show concept. Fresh design include the panoramic glass roof, the hidden rear door handles and the bulgy fender flares.

The five-seater Acura ZDX will be offered with a 3.7-liter V6 gasoline engine producing 300 HP with an all-new 6-speed automatic transmission.

The 2010 Acura ZDX goes on sale in the U.S. this winter it will be offered with three trim levels: ZDX, ZDX with Technology Package and the premium, ZDX with Advance Package. The 2010 Acura ZDX will be priced and positioned between the MDX SUV and the RL sedan, as a similar proposal to BMW’s X6 model. 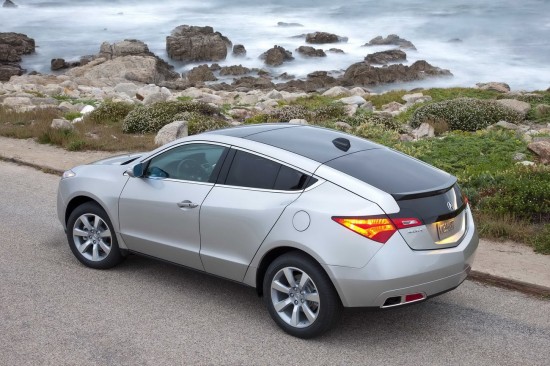