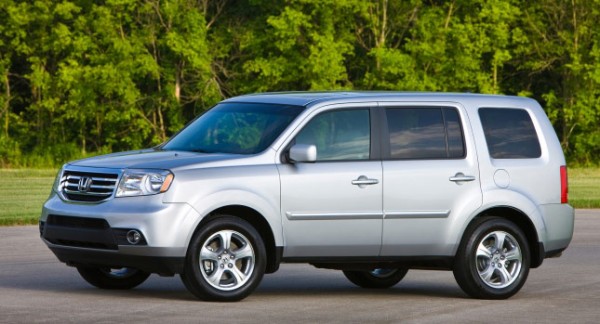 Honda unveiled pricing for its new Special Edition of current Honda Pilot midsize crossover. Technically, nothing really changed, so it won’t be hard for you to like this new grade.

The price range starts at $29,870 for a basic Pilot LX 2WD. It has the little best fuel economy of any Pilot. At the other end of the range is the Touring 4WD model with navigation, which costs $41,620 and returns 1 mpg less than the fwd model. All models are equipped with remote entry, rearview camera and an integrated Class III trailer hitch as standard.

Power comes from the same 3.5-liter V6 engine that still sends its power to the wheels via a five-speed autobox. 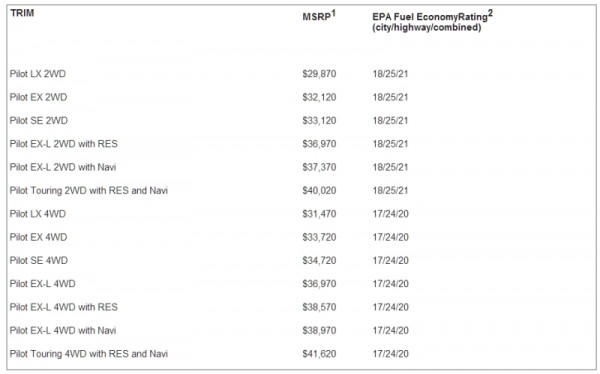