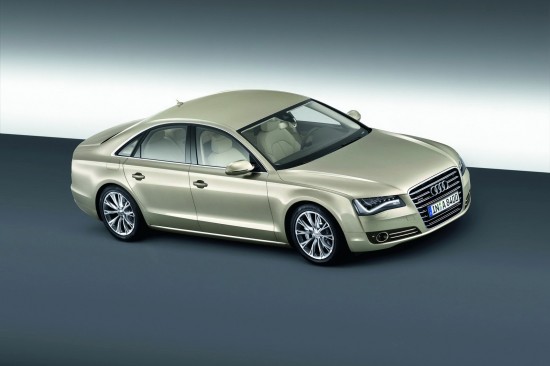 Today Audi will perform the world premiere of its next generation A8 sedan at a special event in Miami.
The new A8 is one of the most elegant and sleek proposals in the luxury sedan segment.

In the interior sans the A4-esque instrument panel, owners of the current generation A8 will feel right at home. The Germans do claim that the cabin has been further improved in terms of quality of workmanship as well as materials.

Audi says that in the EU cycle, the petrol version returns a combined 9.5 lt/100 km.

The second variant of the 3.0-liter V6 TDI produces 204HP and will be offered only as a front wheel drive model. It is said to return an average fuel consumption of 6.0 lt/100 km (39 US mpg).

All engine versions will be equipped with a new 8-speed tiptronic system and quattro permanent all-wheel drive. As an option, Audi will offer a dynamic sport differential, which will be standard on the 4.2 TDI quattro. 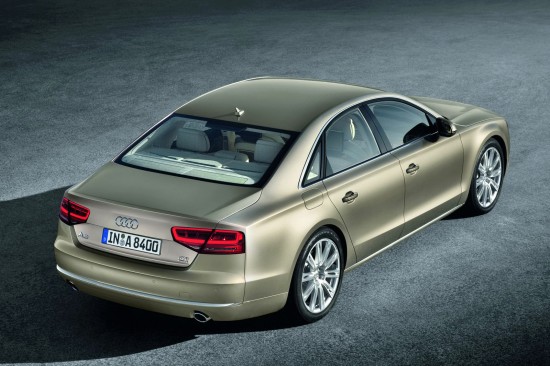 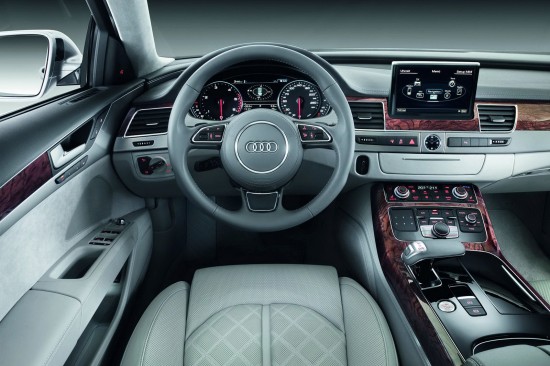