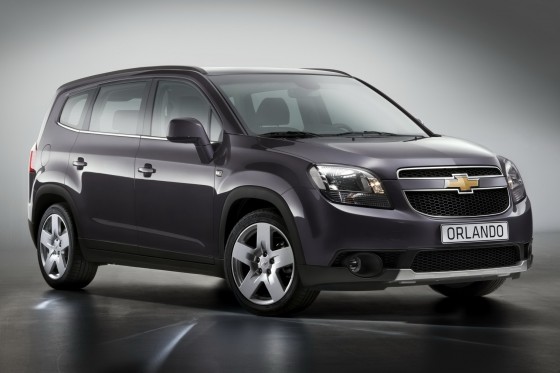 The first official photos and specs of all-new Chevrolet Orlando MPV were published today ahead of its official debut at the at the Mondial de l’Automobile in Paris on September 30. The GM’s first entrant in the European MPV segment, which will compete with minivans such as the Opel Zafira and Mazda5, will enter production in October with European sales to start in early 2011.

There are no images of the interior but the GM said it features the latest design cues from Chevrolet “such as the Corvette inspired dual cockpit and ambient blue backlighting to the centre console”.

The new Chevrolet Orlando will be able to seat seven passengers in three rows of seats and offer a variety of seating configurations as well as a range of storage compartments.

2011 Chevrolet Orlando MPV is based on the Delta platform, also used on the Chevrolet Cruze and the Opel Astra family. European customers will be able to choose from three different powertrains – a 1.8-liter gasoline four-cylinder that produces 141 horsepower, and two 2.0-liter diesel units that offer 131 and 163 horsepower. 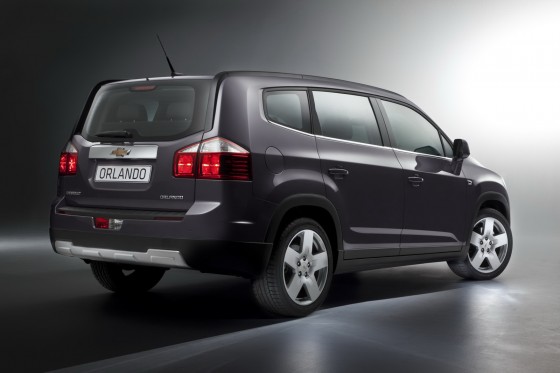