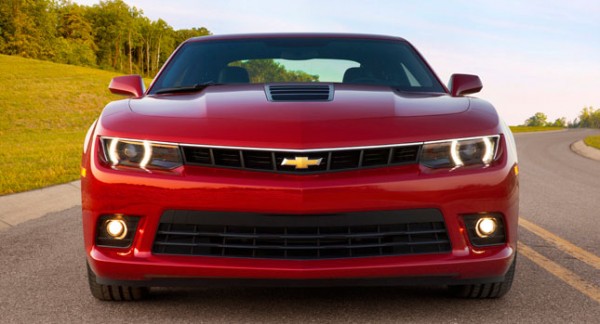 The Chevrolet Camaro will go on sale across Europe toward the end of this year, with first deliveries in Germany scheduled for September and the UK in November.

The 2014 Chevrolet Camaro was given the first important redesign which features a revised exterior appearance, which according to GM, “integrates high-performance aerodynamics, allowing for more efficient cooling and stability at high speeds”.

Design changes include slimmer headlights, a wide lower grille and a narrower upper grille, plus hood vents that help reduce heat and aerodynamic lift. At the rear, Chevrolet has fitted a sculptural deck lid, horizontal lamps and a diffuser.