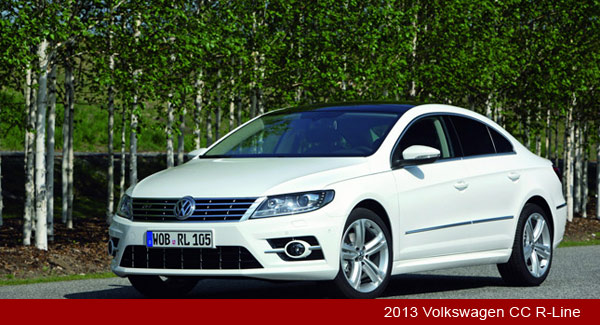 If you would like to get 18-inch ‘Mallory’ alloy wheels with all-season 235/40 tires, a different front bumper that incorporates a large lower air intake and projector-style fog lights, side skirts, and R-Line badging, along with a standard RNS 315 navigation system and paddle shifters for models equipped with the DSG transmission, you will pay additional $1,945. 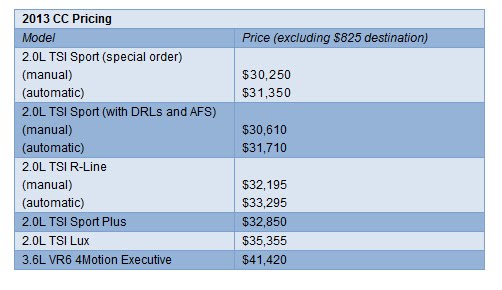