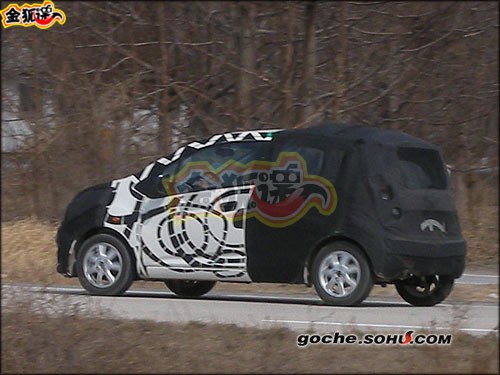 The Chevrolet Beat concept has been spied on road testing in China.

The Chevrolet Beat was announced at the New York Auto Show in 2007 with GM saying it would be needed for replacement current Chevrolet Spark (Daewoo Matiz).

The Chevy Beat is certainly far less dowdy than the Spark, which is also sold as the Matiz in other markets. If GM were to launch such a good looking car, then surely it would be a hit in China. However, experience has taught us that Chevy cars offered in China differ vastly from the same offerings in the USA, especially when it comes to interiors! 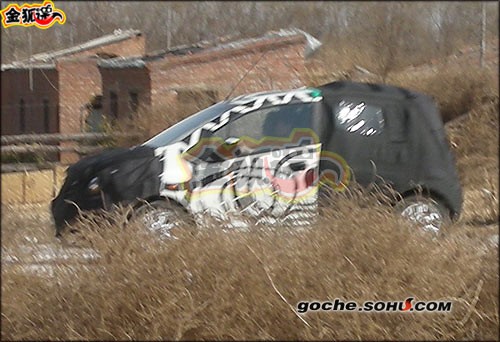