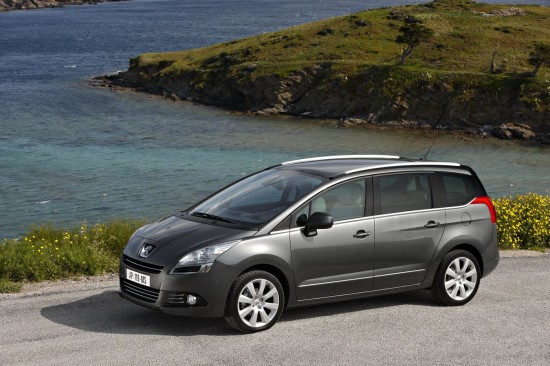 Peugeot, French automaker, unveiled official photos and specs on its new 5008 minivan. Peugeot 5008 will make its world debut at the Frankfurt Auto Show in September and ready to go on sale this autumn. The 4.53-meter MPV can accommodate seven passengers in three rows of independent seats (2+3+2 layout), the 5008’s boot capacity, ranges from 758 liters to 823 liters under the parcel shelf with the third row seats folded away.

Other highlights in the interior include the large panoramic glass roof and the rear multimedia system that consists of two 7-inch color screens located in the front seat head restraints, a connection console to connect video console, games consoles, DVD player and two Bluetooth wireless headsets.

The Peugeot 5008’s petrol engine lineup include a naturally aspirated 1.6-liter VTi unit with 120HP and a 1.6-liter turbo with 156HP. The diesel range will consist of a 1.6-liter HDi with 110HP and a 2.0-liter HDi producing 150HP when combined with a 6-speed automatic transmission and 163HP when coupled to a six-speed manual gearbox. 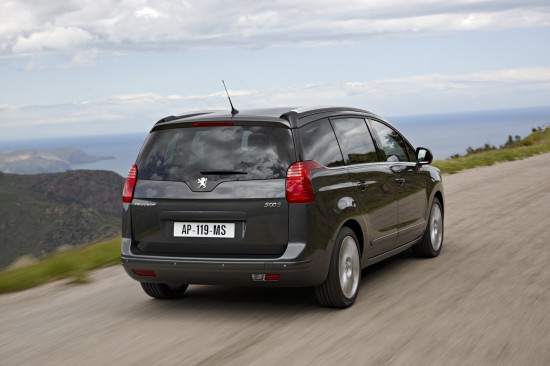 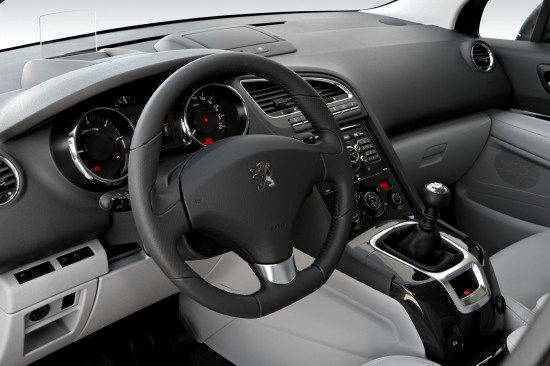 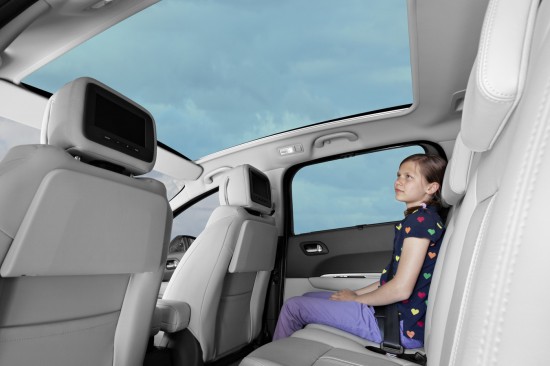 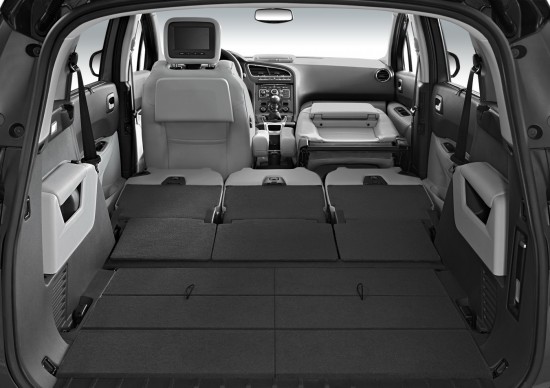