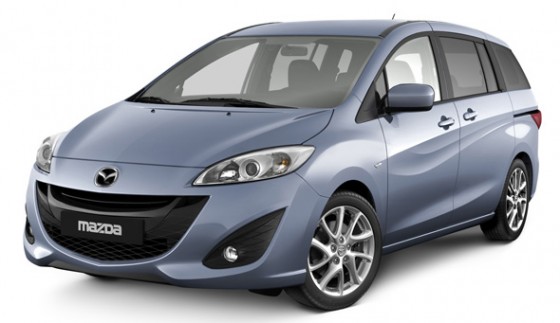 Mazda is recalling more than 300,000 Mazda3 and Mazda5 cars in U.S., Mexico and Canada to repair problems with the power-steering system that could lead to crashes. This problem the automaker already dealt with in Japan a year ago.

Mazda said the vehicles could have a sudden loss of power-steering assist, making it difficult for the driver to steer the vehicle and increase the risk of a crash. The company said it has not received any reports of crashes or injuries that resulted from the problem.