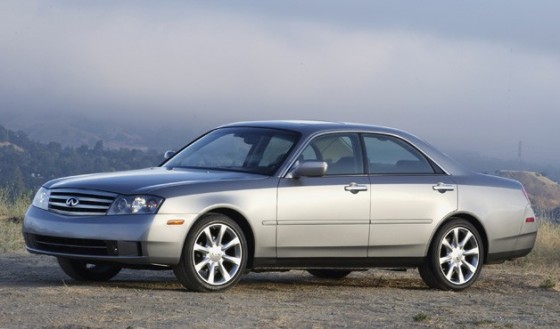 The National Highway Traffic Safety Administration has launched an investigation concerning Infiniti M45 sedans from the 2003 – 2004 model year. The NHTSA has received 43 complaints about inaccurate fuel gauge readings, and in 26 of these cases, the improperly calibrated fuel gauges have led to instances of engine stalling.

The NHTSA say: “The complaints show an apparent increasing trend, with most received within the past year.” This investigation will encompass approximately 8,100 M45 models.

The Office of Defects Investigation has received 43 complaints alleging inaccurate fuel gauge reading in model year 2003 through 2004 Infiniti M45 vehicles, including 26 incidents alleged to result in engine stall. All 26 incidents reported stalling because the fuel level reading indicated fuel in the tank when there was none. The complaints show an apparent increasing trend, with most received within the past year. A Preliminary Evaluation has been opened to assess the scope, frequency and potential safety consequences associated with the alleged defect.