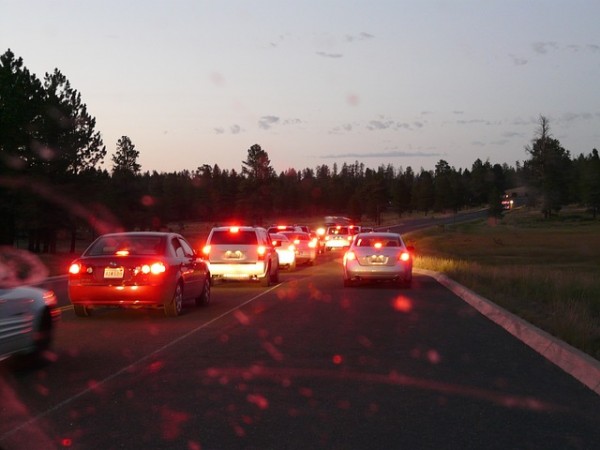 Have you ever stopped to consider your chances of being involved or injured in a car crash? People generally don’t expect to be in an accident or think much about whether it will happen to them.

Research by groups like the National Highway Traffic Safety Administration, insurance companies and even some local law firms, such as San Diego’s SeriousAccidents.com, have uncovered some interesting and sometimes surprising information on how car crash statistics vary based on your age and location.

First, a couple of national averages for comparison:

Teen drivers or senior drivers – which ones are safer?

Are you safer as an urban or rural driver?

Which cities are “safest” and “least safe” when it comes to car crashes?

All of these statistics give some ideas of relative chances of being involved in a car accident but they make no guarantees. Don’t become one of the statistics. Stay safe when you drive by using proper restraints, not driving while impaired or distracted, and always obeying local driving laws.