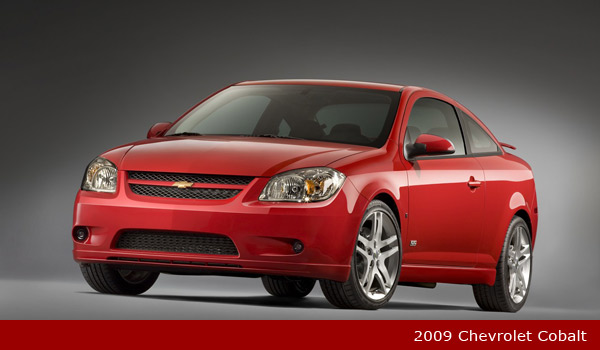 The NHTSA has issued a recall for over 40,000 of General Motors sedans and crossovers bought in the hot-climate states of Arkansas, Arizona, California, Nevada, Oklahoma and Texas. As many as 40,859 units consisting of the 2007 Chevrolet Equinox, Pontiac Torrent and Saturn Ion and the 2007-2009 Chevrolet Cobalt and its Pontiac G5 twin are being recalled for potential fuel leaks.

This recall is being issued due to potentially faulty fuel pump components that can crack and cause gasoline to leak from the return or supply ports and possibly cause a fire. National Highway Traffic Safety Administration has not indicated how many fuel leaks or vehicle fires have been reported. As a fix, GM will replace the fuel pump modules on all affected vehicles free of charge. Since Pontiac and Saturn have been shuttered, owners will be able to go to another GM-brand dealership to have their vehicles repaired.

Consequence:
Fuel leakage in the presence of an ignition source may result in a fire.

Remedy:
GM will notify owners, and dealers will replace the fuel pump module, free of charge. The manufacturer has not provided a notification schedule. Owners may contact General Motors at 1-800-521-7300.